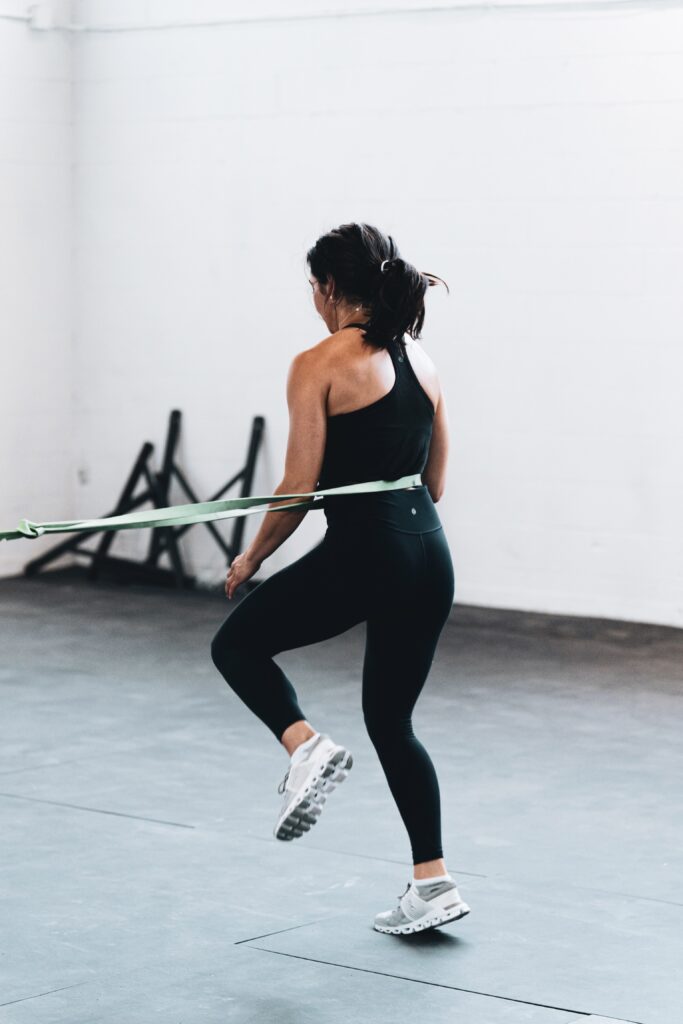 Any program for increasing speed should include resistance training because it enhances muscle power and strength. Strength training helps to build stronger muscles, which increases the force production of the muscles, leading to faster contraction. This increased force production helps increase the speed of movement and helps athletes reach their full potential.

Resistance training can help athletes improve motor unit recruitment and force production when done correctly. When it comes to speed development, improving force production is key. Athletes can strengthen the muscles needed for sprinting and other speed-related activities by using resistance training. This increased strength can help them generate more force and power in their movements, which can help them move faster.

Resistance training is a great way to increase speed development as it increases neural drive. The body becomes more effective at producing force by increasing muscle strength and the neuromuscular system’s capacity to fire. This improved neural drive helps with the coordination of muscle contraction, which can lead to increased speed. It boosts power output and cuts down on acceleration and deceleration times. Resistance training can also help to increase the body’s capacity for quick force production, which is important for the development of speed. All of these benefits help to improve speed and overall performance.

It improves the speed of neuromuscular recruitment, which is the process of the brain sending signals to the muscles to contract and move. This allows the athlete to move faster and with greater power. Resistance training can also lessen the chance of injury when running, which will help you develop your speed even more.

Good posture and balance are essential components of speed. When the body is in optimal posture and balance, it can move more efficiently and effectively, resulting in improved speed. Also, it can help reduce the risk of injury, as improved strength and flexibility can help protect the body against injury. This can further contribute to speed development, as a healthy body is better prepared to move quickly and efficiently.

Since the core is the starting point of all movement, core stability is crucial for speed development. Resistance training, which helps to strengthen the muscles in the back, hips, and abdomen, is a good way to achieve core stability. These are the muscles that are responsible for generating force and power during sprinting and running.

Additionally, resistance training provides the benefits of enhanced coordination and agility. This is due to the fact that resistance training helps develop the muscles used for coordination and agility. Strength training also results in better balance, which is crucial for developing speed. By improving balance, the athlete can move more efficiently and with greater control when running or sprinting.

Finally, resistance training promotes muscular endurance, which is essential for speed development. The athlete can maintain a higher level of speed for longer periods of time thanks to muscular endurance. This is especially important in sports where speed is essential, such as track and field.

In conclusion, it is clear that resistance training plays an important role in speed development. If you are looking for a more comprehensive approach to speed development, contact Kinetic Sports Performance and Football University. They offer programs designed to help athletes of all levels reach their goals.